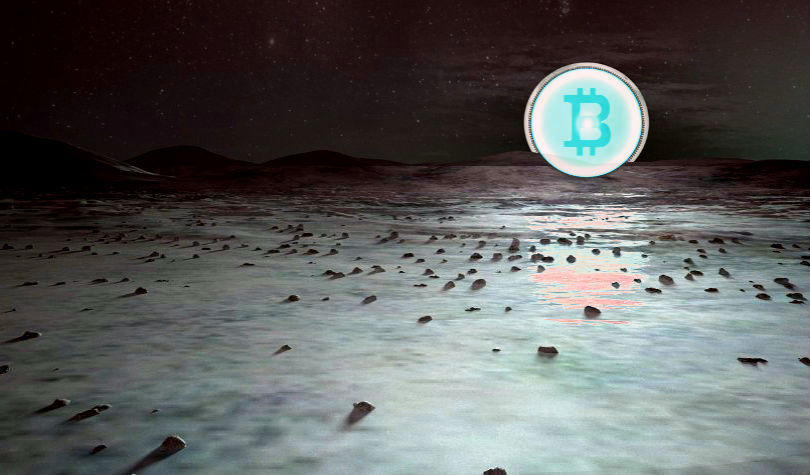 Fifteen million dollars in Bitcoin that were mined all the way back before Satoshi Nakamoto went silent just came to life after lying dormant for over a decade. According to blockchain data monitoring bot BTCparser, 1,000 Satoshi-era Bitcoin created in 2010 were transferred on November 7th in 20 separate transactions worth 50 BTC each. A […] The post $15,000,000 in Bitcoin Just Moved After Lying Dormant for 10 Years appeared first on The Daily Hodl.